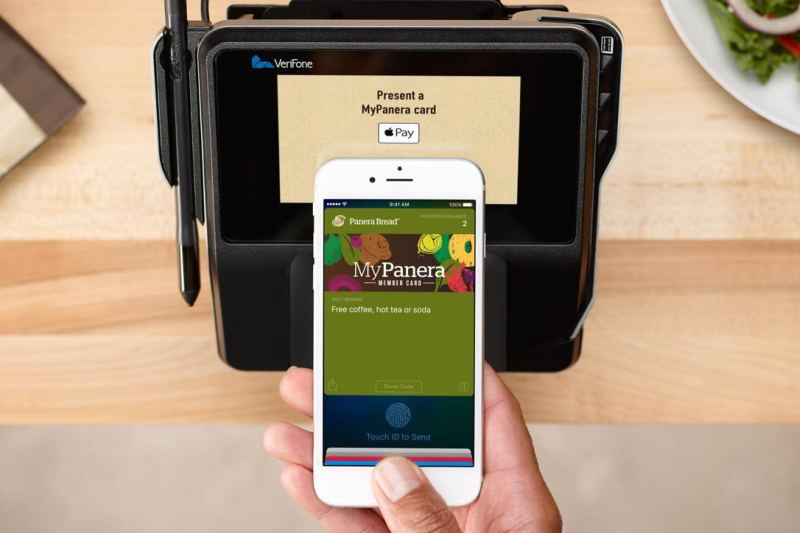 Apple has announced an expansion of its payment solution in Spain. From today, December 1, users in Spain can pay securely using a supported iOS device in select stores and locations in the country. It’s worth mentioning that Apple Pay currently supports only two bank institutions in Spain – American Express and Banco de Santander. Credit and Debit cards issued by these two banks could be added to Apple Pay from day one, while support for more banks is expected to arrive later.

After expanding to Spain, Apple Pay now works with banks in 13 countries, including the recently added Japan.

Apple Pay utilizes NFC to enable one-tap payments for goods and meals, while the web version supports online purchases not only on iOS, but also on MacOS Sierra.

We’ve recently informed you about the possible arrival of Apple Pay in Germany, but the company has not yet announced anything official.