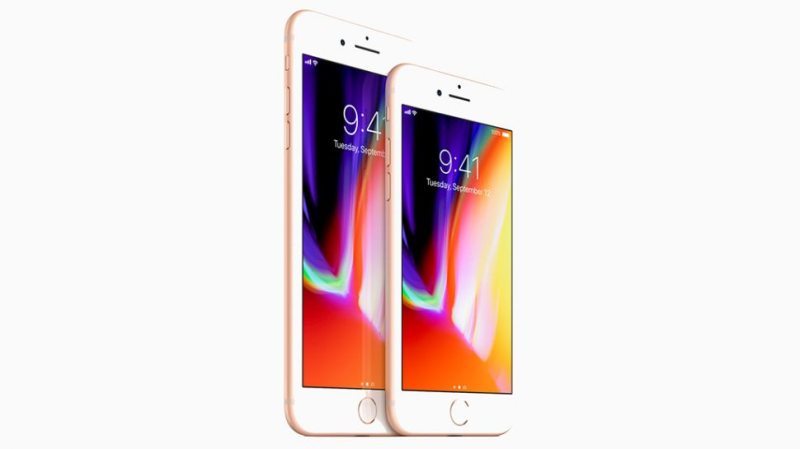 The display replacements are not possible after the latest iOS update.

A third-party screen repair for iPhone 8 and 8 Plus is not a solution anymore, according to a report by Vice. iPhone 8 owners who have their displays replaced by a third-party service provider have reported that the touchscreen functionality is not working after the procedure. It appears it’s the iOS 11.3 update that disabled the connection between the display and the smartphone if it’s not replaced by an authorized company or Apple itself. Apple may be using a custom chip that enables the touch input, which means the microchip must be upgraded too.

Apple is not commenting the issue, so it remains a mystery whether or not the company will allow third-party display repairs in the future. Something similar happened in the past, with the TouchID functionallity not working on iPhone 7 after the replacement. However, even back then the touch was working. Some iPhone X repairs may also break important functionality, like the FaceID in case of a light sensor replacement.

iOS 11.3 apparently killed the touch functionality in iPhone 8 line with aftermarket display repairs, which could be an alarm for something far more serious – Apple could intentionally break via updates old devices fixed with aftermarkert parts. We hope that this is not the case…