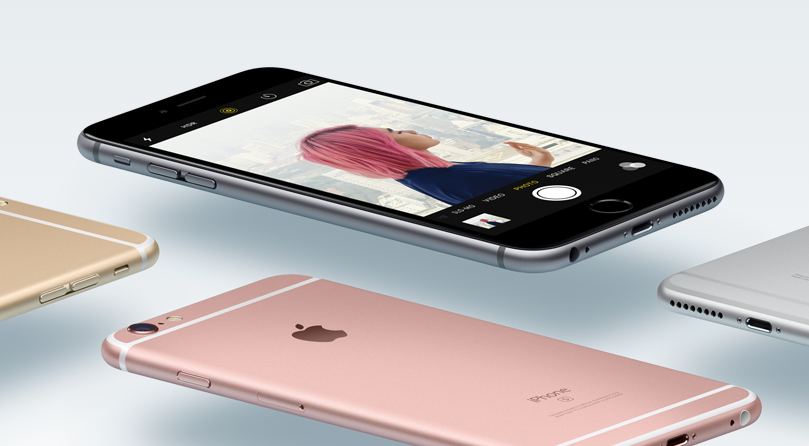 With more than 10% of the iPhone repairs related to the Touch Disease problem for iPhone 6 series, Apple could not hide the issue anymore. In fact, the touch disease problem is a design defect affecting only the iPhone 6 and iPhone 6 Plus models. It starts with a small flickering area of the screen, but it progressively gets worse and extends to the whole display surface, impacting the touch experience and making the phone unusable. 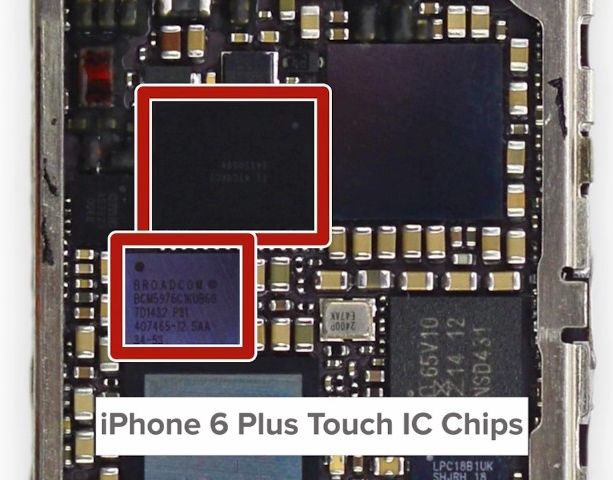 The reason for the touch issue is the location of the touch controller chips on the motherboard. Apple, apparently aware of the issue, later changed the position of the controllers in the iPhone 6s series, but all owners of the previous models just had to pray that Touch Disease won’t affect their iPhones.

In November, Apple finally recognizes the issue, but doesn’t accept its own fault. Apple says that iPhone 6 Plus with flickering or Multi-touch issues might have been dropped multiple times on a hard surface, thus blaming users for a known defect and charging them $149 service fee for a fix.

So if you have one of the iPhones with touch problems you can take your device to a repair center for an inspection. If approved, you have to pay $149 for a repair. Good luck!