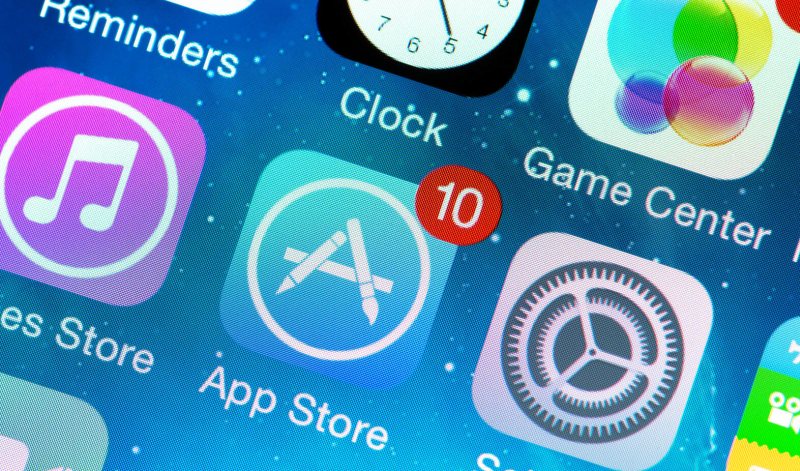 Apple allows you to preorder apps in the Store.

From now on, iOS users will be able to pre-order apps in the App Store up to 90 days in advance. A server-side update has introduced the new feature, but it’s up to developers to publish their apps in advance. Currently, only officially launched apps can be ordered, while after this useful new feature for App Store becomes more common, you could simply tap on ‘pre-order’ and get the app once it’s released. You can save a lot of time, for example, if you read about some interesting new apps, and the app has been listed for pre-orders, you could automatically download it upon release.

Both free and paid apps will be supported for pre-register. If the price chances between the listing and the release, you will be charged the lower price, and that will happen only once the app is officially live and available to download for everyone.

App preorders could be used by developers to attract more potential customers ahead of launch, as they will have time to finish the development, but can still promote App Store links via different channels. App Store will notify users when the app is live, and automatically download it.