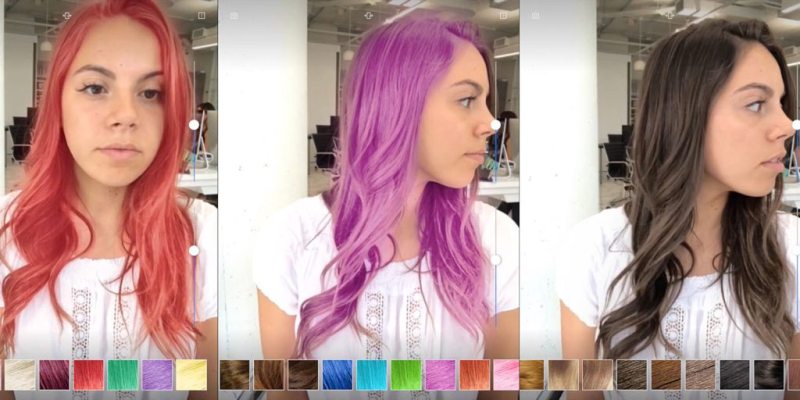 Augmented and Mixed reality apps will soon become a hot topic, but the average user may be not yet aware of their power.

Apple is doing everything possible to encourage developers to create new AR apps, and the first of them will be coming very soon. You have probably already seen some of the amazing ARKit app demoes circulating around the web. Here is another example – a demo app that uses AI to show in real time how a person would look in any color.

ModiFace relies on Apple’s ARKit for iOS 11, tracking and analyzing movement and applying a color of your choice to your hair. It’s amazing that you could see yourself from any angle, even from behind or while you move.

Here is a video demonstration of ModiFace:

iOS 11 will be officially announced as an update on September 12.